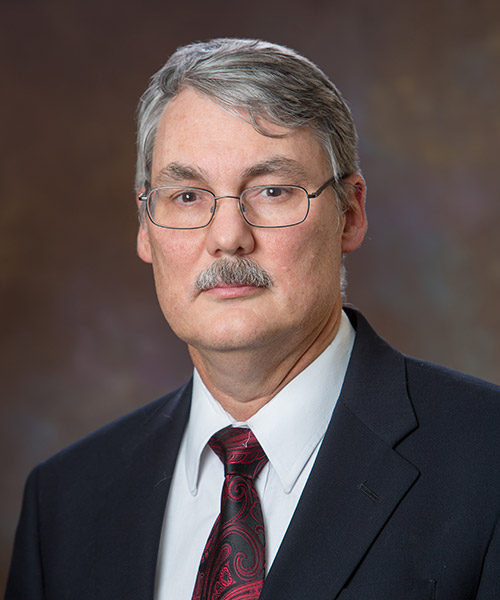 Dr. Duffin specializes in the treatment of a variety of orthopedic conditions and performs several orthopedic procedures including:

Dr. Scott Duffin received his Bachelor of Science degree from the United States Military Academy at West Point, New York in 1979. He graduated from medical school at the Uniformed Services University of the Health Sciences in Bethesda, Maryland in 1987. He completed his internship and residency in orthopedic surgery at Dwight David Eisenhower Army Medical Center in 1993. He served 24 years in the military, retiring in 2003 as the Chief of Total Joint Services at DDEAMC. While in the military, he served on overseas assignments in Haiti and Bosnia, taught residents for nine years at Fort Gordon, Augusta, and was an associate professor of surgery for the Uniformed Services University of the Health Sciences.

His practice encompasses general orthopedics, adult reconstructive surgery (total joint replacements), and sports medicine. Dr. Duffin is board-certified by the American Board of Orthopaedic Surgeons. He is a member of the American Academy of Orthopaedic Surgeons, the Society of Military Orthopedic Surgeons and the Georgia Orthopedic Society. He has active privileges at Doctors Hospital in Augusta, and serves on the Infection Control Committee and the Operating Room Committee.

Dr. Duffin has been married since 1982 and has three children. He is an active member of Westminster Presbyterian Church here in Augusta.