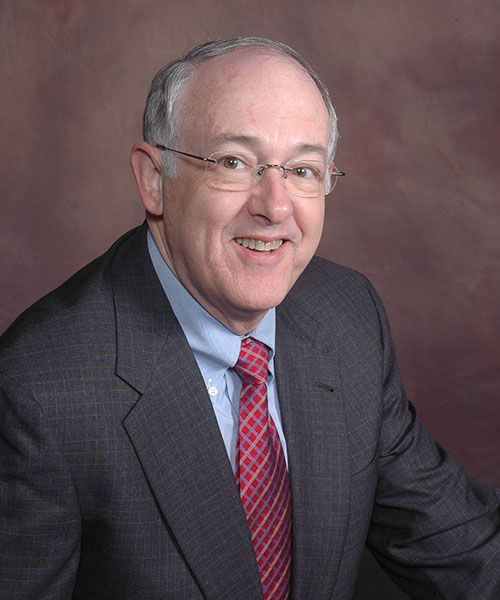 Dr. Brand specializes in the treatment of a variety of orthopedic conditions and performs several orthopedic procedures including:

Dr. Brand received a Bachelor of Arts degree from Emory University in 1964 and a Doctor of Medicine from the Medical College of Georgia in 1968. He completed an internship and orthopedic residency at the Medical College of Georgia Hospitals in 1973. A fellowship in sports medicine with Dr. Fred L. Allman was also completed. From 1973 to 1975, Dr. Brand served in the US Navy as an orthopedic surgeon stationed at the Naval Academy, Annapolis, Maryland. While there, he also was team physician for the Navy athletic teams.

In 1975, Dr. Brand returned to Augusta and began his practice with a heavy emphasis in sports medicine. Throughout his years of practice, he has served as team physician for many area high schools including Westside and Evans. He served as team physician for Augusta State University from 1975 through 1999. As the practice has matured, an increasing emphasis has been placed on total joints.

He has served Doctors Hospital as the President of its medical staff and four years as Moderator of the Board of Trustees. In addition, Dr. Brand is an active member at First Baptist Church, where he served two years as the Chairman of the Body of Deacons and Moderator of the Church.